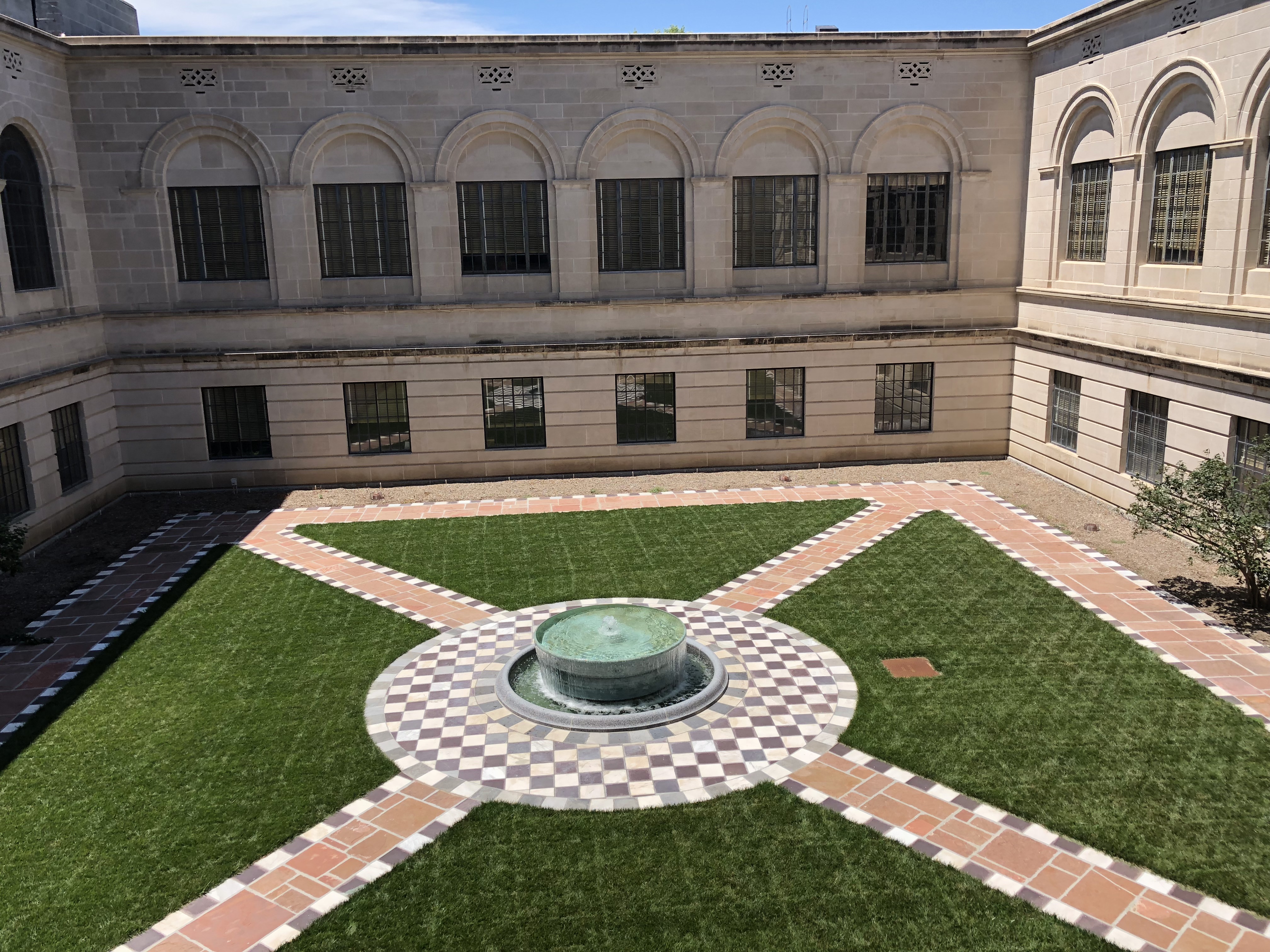 For nearly a century, the Nebraska State Capitol has stood as an iconic symbol of art and architecture in the capital city. Kingery Construction Co. is honored to have constructed the final piece of the original design, the courtyard fountains.

Since the initial construction began before, and continued after, the stock market crash of 1929, the State was unable to complete many of the pioneering design elements, including the courtyard fountains. In 2013, a group of former state senators came together to develop a plan to finally complete the original courtyard fountain vision.

Over the course of the project Kingery Construction Co. recreated, with careful attention to detail, the original designs with a few modern modifications. One such change was casting the fountains in Bronze rather than the original plan of lead. This will allow for a more environmentally sound and longer lasting finished product without losing the look and feel of desired concept in1929.

Kingery Construction Co. is proud to have been chosen as the contractor on this project and allowed to help make Nebraska’s most recognizable building complete and true to its original design. 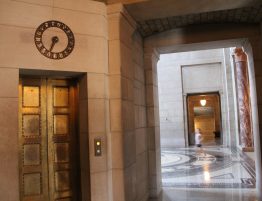 The Nebraska State Capitol Tower Elevator Modernization Project was an extremely interesting and important project for Kingery Construction Co. This elevator restoration project was the third since the completion of the building in 1932. The first renovation taking place in the 1950’s, replaced the original elevator floor indicator dials with lighted number bars, requiring slots… 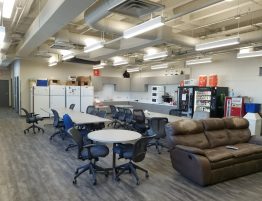 This project will provide the Nebraska Army Nation Guard a fully renovated interior space in the base Helicopter Hanger. The work includes updating and replacement of major building systems; including HVAC, electrical, and fire protection. This will bring the facility up to current building codes and efficiency standards. In addition, this project includes remodeling… 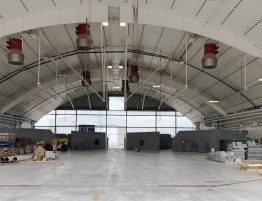